Looking for a unique place to travel this winter for your next meeting, event, or incentive? Here are list of some of our favorite destinations this year! 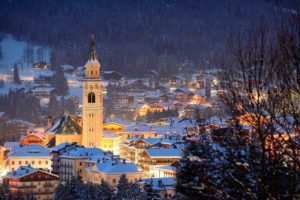 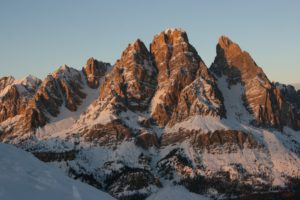 Nestled between the mountain range in northern Italy, the infamous ski-lodge town is the heart of Dolomite Superski region. Known for its picturesque city, and fantastic ski slopes, the city will be hosting the upcoming 2021 World Ski Championship and the 2026 Olympics. Not only for recreational purposes, but the city has history that dates back to over a 1,000 years ago. It has the authentic Italian charm and cuisine that is known and loved throughout the rest of the country. 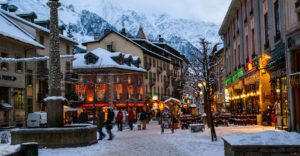 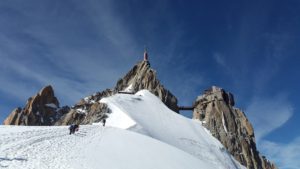 Located in south-eastern France and on the junction of Italy and Switzerland, is the small picturesque town of Chamonix. The town brings in both locals and foreigners, for its exquisite French cuisine, activities, and also for being the home of Mont Blanc, the highest peak in the Swiss Alps. It’s renowned for it’s extreme winter sports such as long distance skiing. As well as great day trips from the city to various French, Italian and Swiss cities during extended stays. 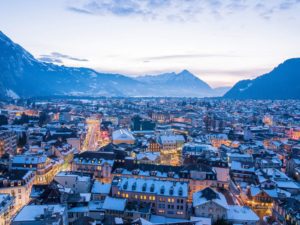 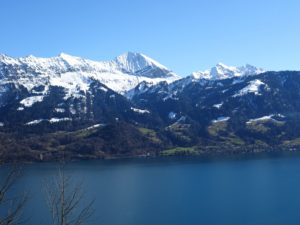 A traditional resort town, located in central Switzerland is Interlaken. Unlike the previous destinations, Interlaken is also known for its bright blue and crystal clear lakes that situate themselves on both side of the city, while also surrounded by the beautiful Bernese Oberland mountain range of the Swiss Alps. As the extreme sport capital of Europe, there is never a shortage of activities in Interlaken. From typical winter sporting, to paragliding, canyoning, and bungee jumping; there is something for everyone winter sport enthusiast to enjoy. 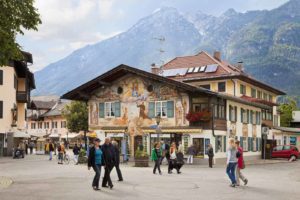 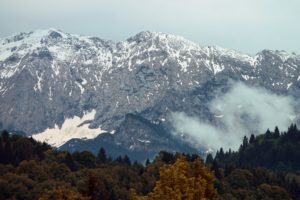 Located in southern Bavaria, Germany, Garmisch is a ski resort that was formed under the uniting of two cities in 1935. It’s known for its skiing, ice skating and hiking. The town lies near the Zugspitze, Germany’s highest peak with a 2,961m summit. The city of Garmisch itself is known as a fashionable and quaint area of Germany while the traditional cobblestone streets that retrain the traditional Bavarian feel.

At J&TI Events, we work hard to find the perfect place according to your specific requests, activities, and time of year. Europe is known for having many hidden gems during the winter time, making it a perfect time to embark on a new event, meeting or team building and travel incentive activity with you and your team. We are available to plan every aspect of your time with us from beginning to end! 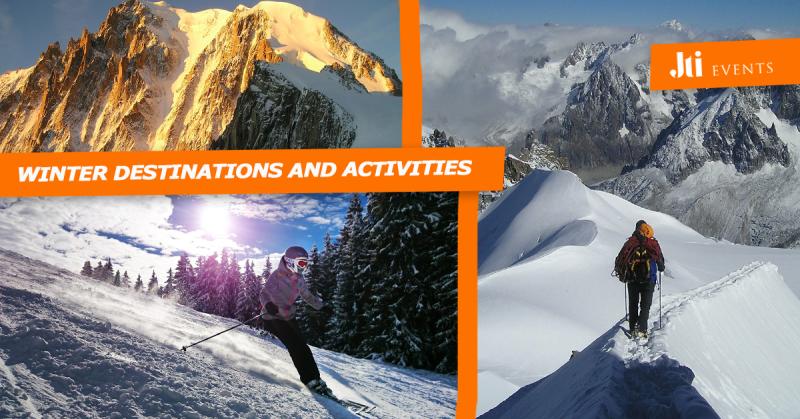 October: The Month of Wine!

This website uses cookies to improve your experience while you navigate through the website. Out of these, the cookies that are categorized as necessary are stored on your browser as they are essential for the working of basic functionalities of the website. We also use third-party cookies that help us analyze and understand how you use this website. These cookies will be stored in your browser only with your consent. You also have the option to opt-out of these cookies. But opting out of some of these cookies may affect your browsing experience.
Necessary Always Enabled

Any cookies that may not be particularly necessary for the website to function and is used specifically to collect user personal data via analytics, ads, other embedded contents are termed as non-necessary cookies. It is mandatory to procure user consent prior to running these cookies on your website.